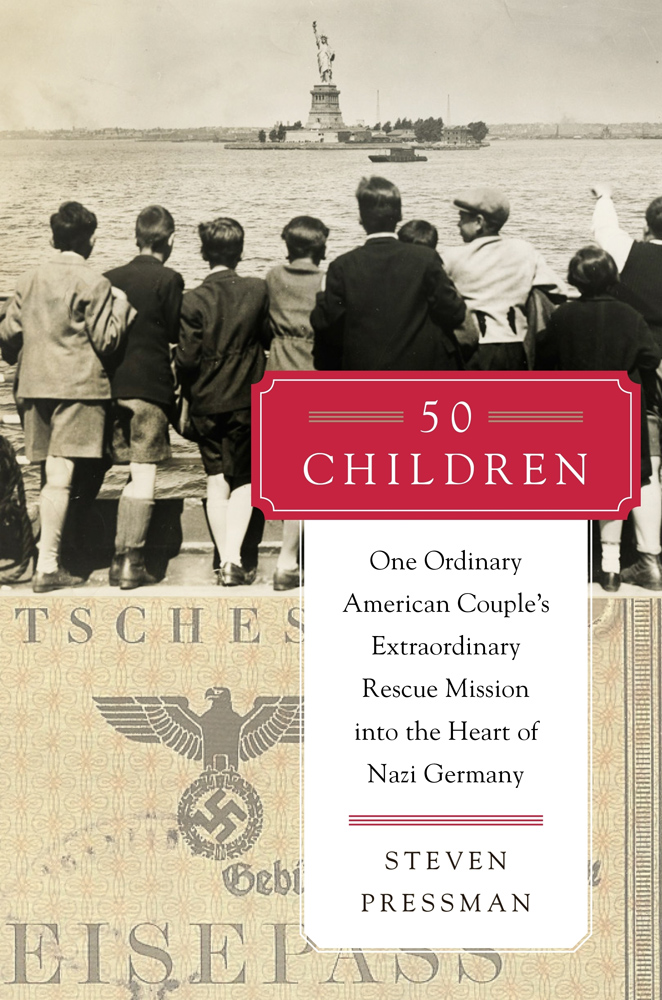 Real life Americans Gilbert and Eleanor Kraus, grandparents of “50 Children”‘s author’s wife, were living an abundant and charmed life, far away from the horrors of war torn Europe in 1939. With a successful law practice and two healthy children of their own, putting their own lives in danger to rescue foreign strangers’ children could have seemed preposterous, if it came to mind at all. But Mr. and Mrs. Kraus couldn’t stand idly by while their fellow Jews were being subject to blatant anti-Semitism so severe that Jewish Austrian parents were desperate to send their children to America with complete strangers rather than subject them to the hostile environment of post-Anschluss Vienna. “50 Children” chronicles the true story of the couple’s efforts to legally emigrate 50 children from Vienna to the U.S., with the support of an American Jewish organization and private sponsors and foster parents.

Perhaps the most damning historical information in the book is the citation of news articles of the day, detailing the treatment of Jews in Europe. Contradicting the common defense of America’s overall ambivalence to the Holocaust that Americans didn’t understand the scope of what Hitler was doing, Pressman puts it bluntly, “Anyone reading the newspapers in America knew exactly what was going on in Europe.” Think you know plenty about the Holocaust? Think again. My sense tells me there are many more stories for both good and evil to come from that dark period in world history. And each one has the potential to move us farther away from it ever happening again. 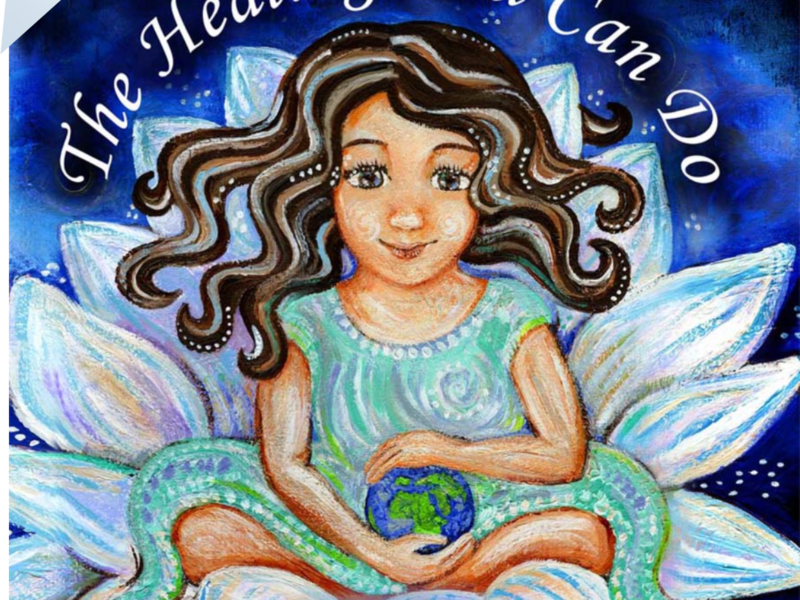 Editor’s Pick: “The Healing You Can Do” by Meghan T. Hindi 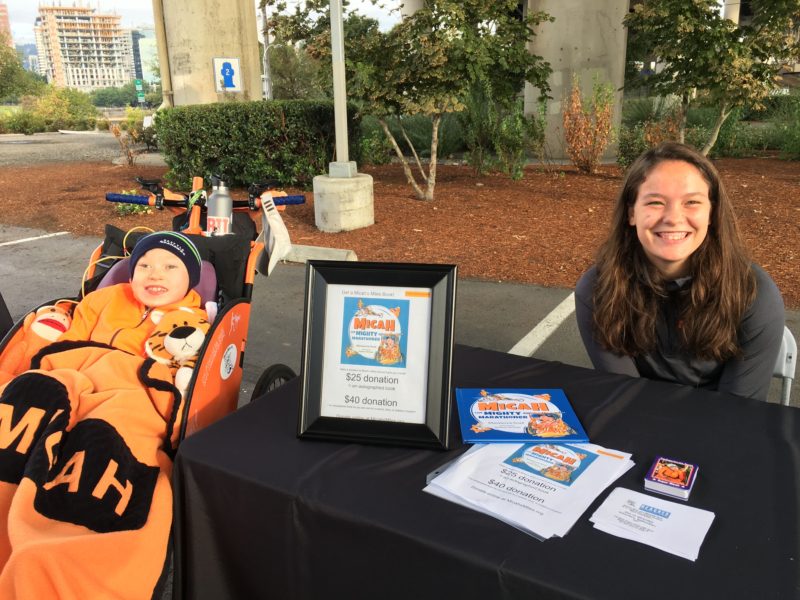 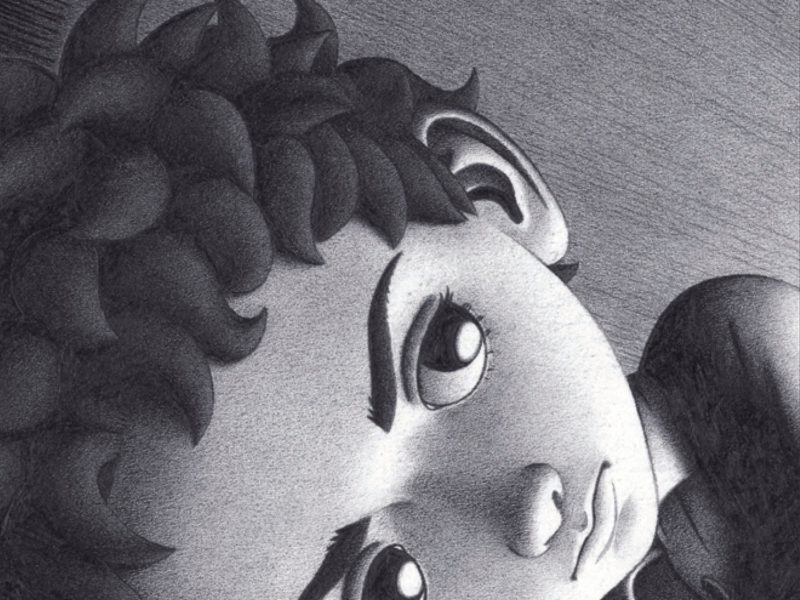