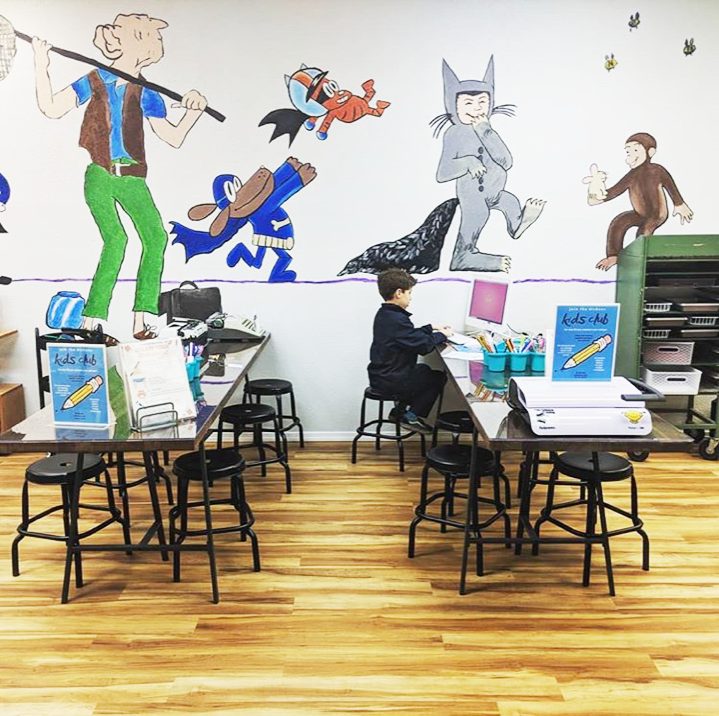 Vancouver’s Uptown Village just got a lot cooler. Especially if you consider children’s literature cool, which the very cool Kari Ferguson, published author and owner of the new Dickens Children’s Books and Publishing Lab, most certainly does. “I always wanted to write children’s books when I was little,” says the wife and mother of two. “My elementary school had a publishing center and I would always be writing and illustrating my own little books and things.”

Later, after graduating college and starting a family, she came across a book called “Wild Things: The Joy of Reading Children’s Literature as an Adult” by Bruce Handy (Simon & Schuster, 2017). She’d been collecting children’s books and reading them to her own kids, but hadn’t yet considered how that hobby could be turned into something bigger. “[Reading that book] reignited this love that I have of children’s books . . . After I read that book, I was like, ‘I want to do more with this.’” She considered starting a publishing company, but after researching what that would require of her and her family, the idea shifted to the concept of a children’s bookstore. And she knew just where to put it: the downtown area where she herself lives with her family. “We love it [here in Vancouver],” she says. “We felt like there was something missing downtown, though. We love being able to walk down here to Uptown. It’s awesome, but there’s not very much for little kids. There’s a lot of antique stores and vintage stores, which I love, but as a parent you’re like, ‘Don’t touch anything!’ So I felt like we needed something for little kids down here, where they could just play and have fun and parents could come and it’s very family oriented.”

In November 2018, Ferguson and her husband toured an empty retail space that she had found while walking their dog along Main Street in Uptown Village. By the end of December, they had the keys, and work began to transform the former antique shop space into a bibliophile’s dream. First step: build an inventory. Ferguson found lists of the best children’s books from Time magazine and other sources. She went through her own collection of children’s books to decide which to make available at the store, and consulted friends about their own favorite children’s books. “I’d [even] go to other bookstores doing reconnaissance,” she says with a laugh. It was especially important for Ferguson to include books that appealed to a wide age range (babies and toddlers up through young adult or YA) and that addressed a variety of topics from fun fiction and classic favorites to history, culture, science, nature, and social issues. “I really wanted a mental health section because I have obsessive compulsive disorder and I’ve written a book about that for adults,” says Ferguson. “So I think it’s important for kids to talk about their mental health. We have feelings, and ‘differences’ books [about] blindness and deafness, limb differences and OCD and anxiety, and all these different things that kids are dealing with but we don’t always talk about.”

While the inventory was building up, Ferguson also worked to create a space for those books. Shelves installed along one wall began to fill with brand new books (“all . . facing out, because they’re so pretty”) while Ferguson and a local high school student painted beloved characters from classic children’s literature such as Curious George, Winnie the Pooh and The Very Hungry Caterpillar on the opposite wall.

To enhance the shopping experience and create a hub for family-centered activities, Ferguson and her husband built a large storytime area, puppet theater, teepee, and activity tables. But what makes Dickens truly special is the publishing lab. Recalling her own childhood love of writing stories and making her own books, Ferguson implemented a space within the bookstore for kids to do just that. A real working typewriter, paper, art supplies, computer, and spiral comb binding machine provide kids all the tools they need to create their own stories and keep them in hard copy form. “[Kids] love to be able to see it immediately happening, the mechanisms working,” says Ferguson. The cost for creating in Dickens’s publishing lab is $6 for a book, or $1 for a zine. Dickens also offers membership in their Kids Club: for $12 per calendar year, kids can create as many zines as they want, and receive a $1 discount off the cost of each book they make. Other benefits of the club include entering coloring contests for the chance to win a book, discounts off regular craft workshops and more. Ferguson hopes that giving children a place and the tools to tell their story will help them find a voice as they explore and document the world around them.

Once the inventory, activity areas and publishing lab were in place, Dickens Children’s Books and Publishing Lab opened in March 2019, and the response was overwhelming. “Opening night was crazy,” Ferguson says fondly. “We were so excited and there were so many kids. The community was so welcoming.”

Customer Maureen Hiller is among the members of the community who are thrilled to have a place like Dickens in Vancouver. “I’m excited this is here,” she says. “It’s amazing. Honestly, I could stay here all day.” 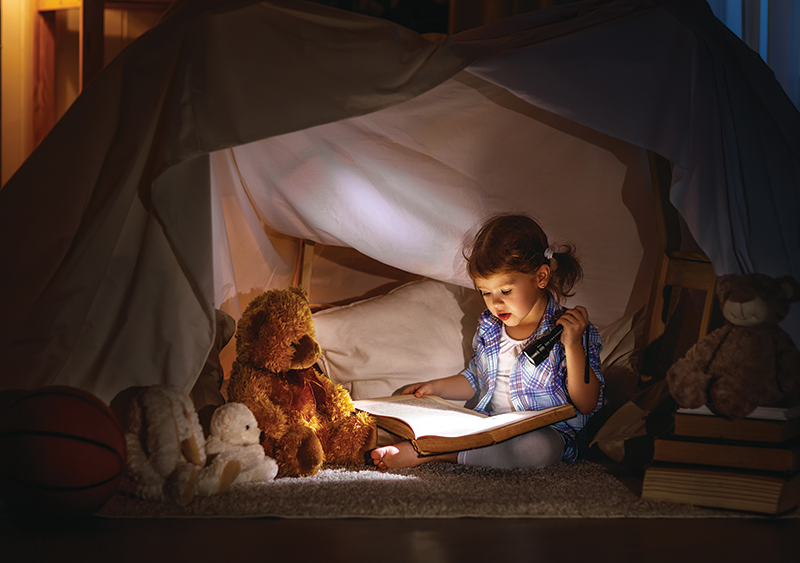 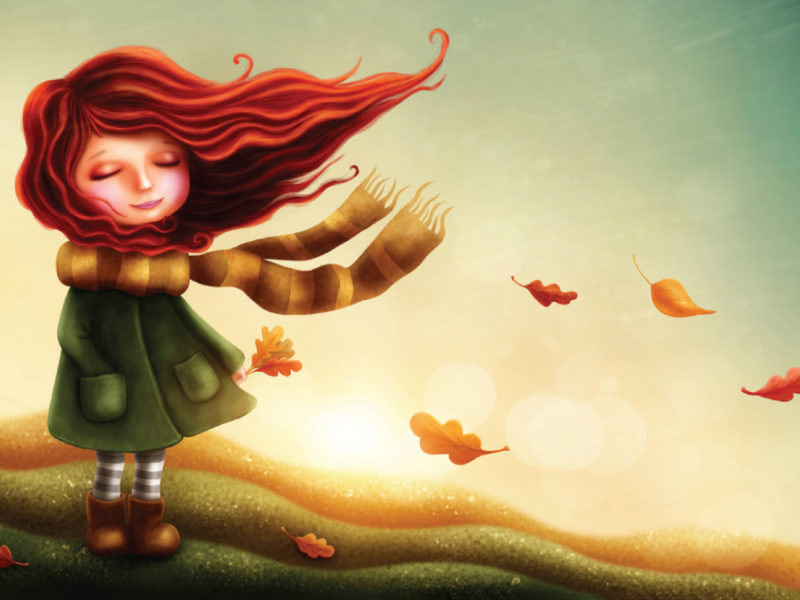 The New Domesticity: The Poetry of the Season 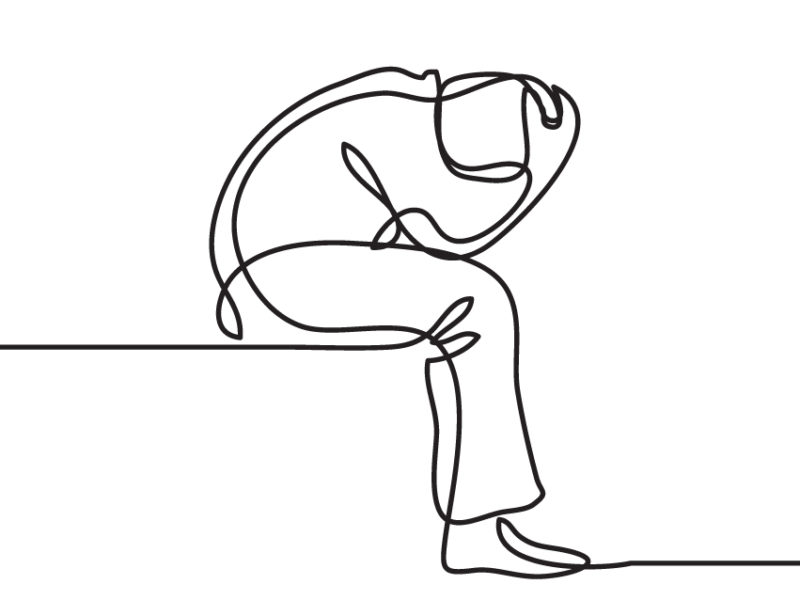