Dear Dr. Universe: What Color are our Stars? 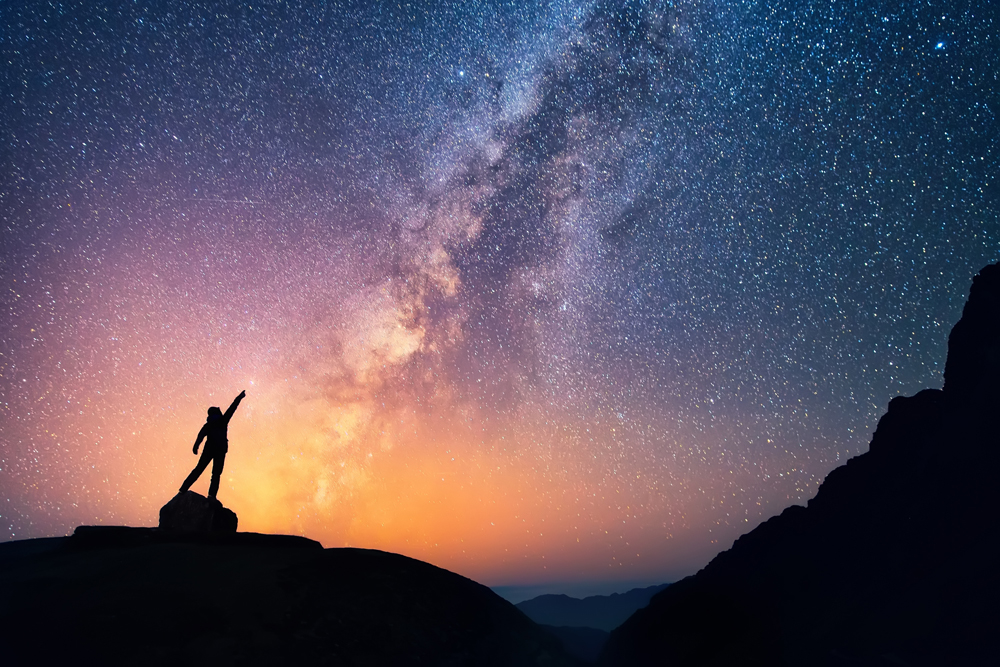 Dear Dr. Universe: What Color are our Stars?

Dear Dr. Universe: What color are our stars? -Mira, 8, Ontario

Just the other night, I grabbed my binoculars and looked up to the starry sky. At first the stars looked white, but when I looked closer I noticed some appeared more blue and red.

I was curious to find out exactly what color they were, so I visited my friend George Newman. He’s a physics and astronomy instructor at Washington State University.

He said that a star mostly emits the kinds of light that our eyes see as red or blue.

“The thing that determines which color they give off most is their temperature,” he said.

You may have seen the connection between color and temperature if you’ve ever made toast. The little wires inside the toaster glow red and you can feel the heat coming off them.

“We think of red as hot, but blue is actually hotter,” Newman adds.

Look closely at a flame and you’ll notice it’s made up of different colors, too. The bluish part is hotter than the reddish-orange part of the flame. It’s similar with stars.

The hottest stars are bluer. The cooler ones are redder. Of course, the cooler ones are still super hot.
And while stars may be hot at their surface, they are even hotter in their middles. Stars burn because of nuclear reactions that are continuously happening at their core. The reactions create a lot of heat and pressure.

Stars actually maintain their heat for most of their lives. But sometimes their temperatures change, as do their colors.

Young clusters of stars in the galaxy contain some of the most massive stars, which are super bright and very blue.

“There are plenty of these big hot blue stars being born in the galaxy and universe, but they burn out a lot faster, so there are a lot less of them around,” Newman said.

Stars gradually grow brighter over most of their lives. Then most puff up and cool off right near the end. They become even brighter, but redder. Older clusters will contain more stars like red giants.

One blue supergiant in our galaxy is called Rigel. While Rigel is a blue star now, it will likely puff up and get redder like another star in our galaxy, Betelgeuse.

Betelgeuse is an old, red giant. It will eventually explode in an event we call a nova, and probably become a black hole.

In fact, our sun will also become a red giant one day, too. But probably not for 5 billion years or so. The life of a star is really long and it can involve lots of different changes. The next time you look up to the night sky, remember that there’s more there than at first meets the eye. 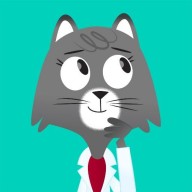 Ever since I was a kitten, I’ve been digging in the dirt, gazing at the stars, and exploring new places. I asked lots of questions like: Why do we get hairballs? Why are lasers so fascinating? Why do we have to sleep? If you’re anything like me, you’ve got lots of questions about our world. With help from my friends at Washington State University, we’re investigating tough and smart questions from curious kids around the world. Kids just like you. Submit your own question HERE. Or sign up for Cat Mail to get new Q&As from Dr. Universe and friends.