Remember the magic and groove of Jack Johnson’s album, “Sing-A-Longs and Lullabies for the Film Curious George”? When the soundtrack was released in 2006, accompanying the associated animated film’s release, it seemed to melt even the hardest of music snobs’ hearts into a nostalgia for a simpler way of perceiving the world through a child’s eyes. While the album’s fellow Billboard chart toppers that year included decidedly adult titles such as Justin Timberlake’s “FutureSex/LoveSounds” and Hinder’s “Extreme Behavior,” Johnson and his famous collaborator friends made sharing, friendship, and that magic number 3 cool enough for parents to enjoy right along with the kiddos (and often without any kiddos around at all).

That cosmic intersection of mature melody and childlike theme is rare indeed, and when parents find it, they should cherish it and play it often, because children need more of their world put to song. They need to be served so much wholesome that it crowds out the dysfunctional that pervades the pop music default. That’s why I was intrigued by the brand new Vancouver/Portland-based kiddie rock duo, Ants Ants Ants–AKA Johnny Clay and Dave Gulick, whose voices Portland alternative rock disciples may recognize from the bands The Dimes and Derby. Like Johnson, Clay and Gulick honor the state of childhood by exploring its unique ethos–rather than repackaging adult concerns for juvenile consumption (I’m looking at you, KidzBop). Their debut album’s title track, “Why Why Why”, delightfully reflects kids’ instinctive curiosity, and responds candidly to it:

The song “Blue” similarly captures kids’ fascination with the natural world around them. Smiles are audible in the voices of Clay and Gulick as they sing about a whale named Blue who marvels at the hue that he shares with the sky he sees as he comes up for air, the water that is his home, and his fellow sea creatures. Blue and his friends are delightfully depicted in Ants Ants Ants’s first fully produced video, animated by Christopher J. Purdin who has animated for Cartoon Network, Nickelodeon, Laika and others.

Want to hear more? To celebrate the May 18 release of their debut album, “Why Why Why,” tickets are now on sale for the band’s May 20 album release event which will include screening of the rest of the band’s fantastically animated music videos, face painting, balloon art, and of course performances from Ants Ants Ants as a full seven-piece band, at Village Ballroom in Portland. For more information on shows, events and more, visit www.antsantsants.com. 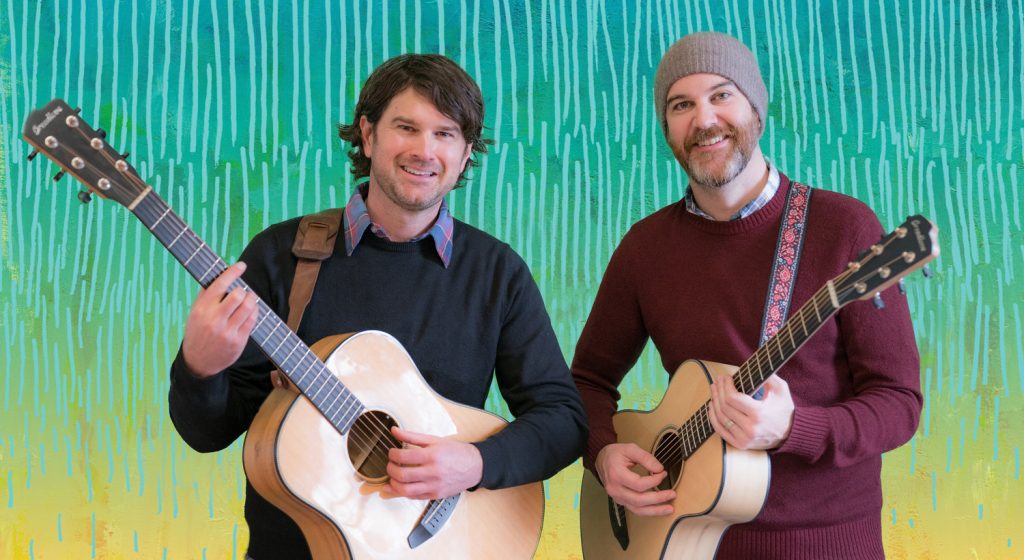