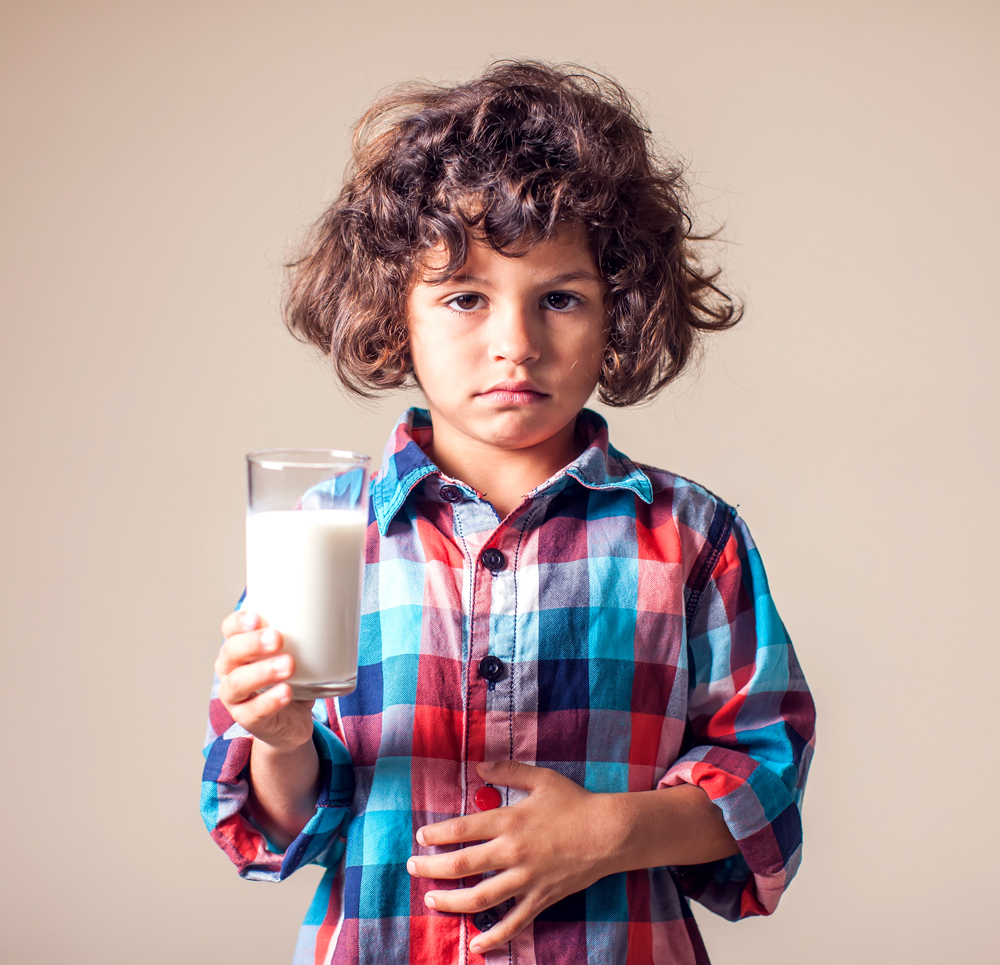 “I hope I never see an article again about a kid who went to a party, ate the wrong chocolate chip cookie, and died. You [have to] keep bringing it up. It’s horrible. You can never let your guard down.”

– George Green,* father of a son with severe peanut and tree allergies

• More than 170 foods are reported to cause allergic reactions.
• Eight major food allergens: milk, egg, peanut, tree nuts, wheat, soy, fish and crustacean shellfish are responsible for most of the serious food allergy reactions in the United States.
• Nearly 8% of Americans under age 18 have food allergies; one in thirteen children or about 2-3 per classroom.
• Food allergies in children increased by 50% between 1997 and 2011
• U.S. children diagnosed with peanut or tree nut allergies more than tripled between 1997 and 2008.

Who knew an innocent peanut butter sandwich would become a life changer for a normally happy-go-lucky 1-year-old? George and Laurel Green* of Vancouver weren’t expecting what happened next.

When Jimmy, their son, suddenly became uncharacteristically lethargic, Laurel became alarmed. She called 911, “Give him a Benadryl right away!” the dispatcher ordered. “And get him to an allergist.”

To read the rest of this article, pick up a copy of the October 2019 issue at any of these locations, or view the digital archive copy here.

Camp Blue Spruce, near Salem, Oregon is the only overnight food allergy camp in the nation. 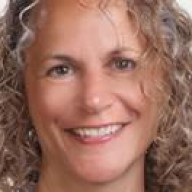 Dana Greyson is a freelance writer and a frequent VFM contributor on health, travel and relationship topics. She’s writing her first memoir about her tropical sailboat escape, due out later this year. For a sample chapter visit DanaGreyson.com. She blogs about her sailing adventures on Galley Wench Tales. 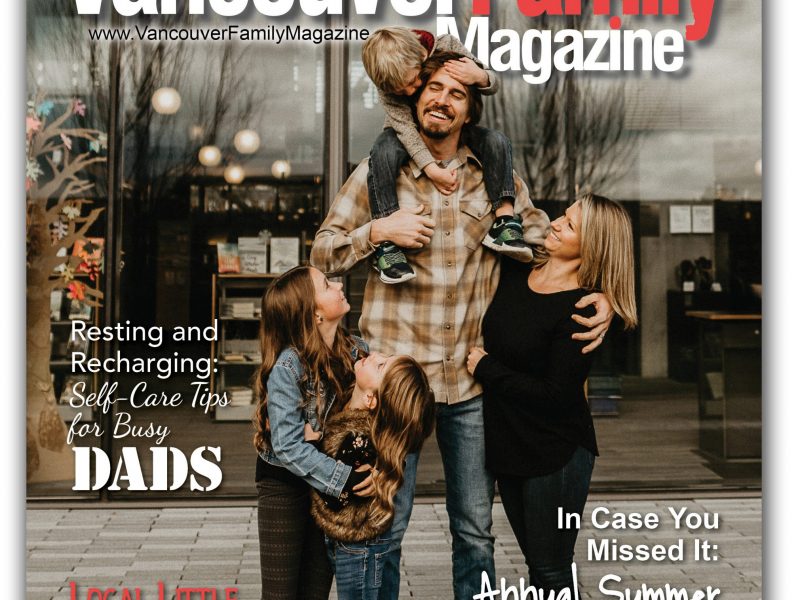 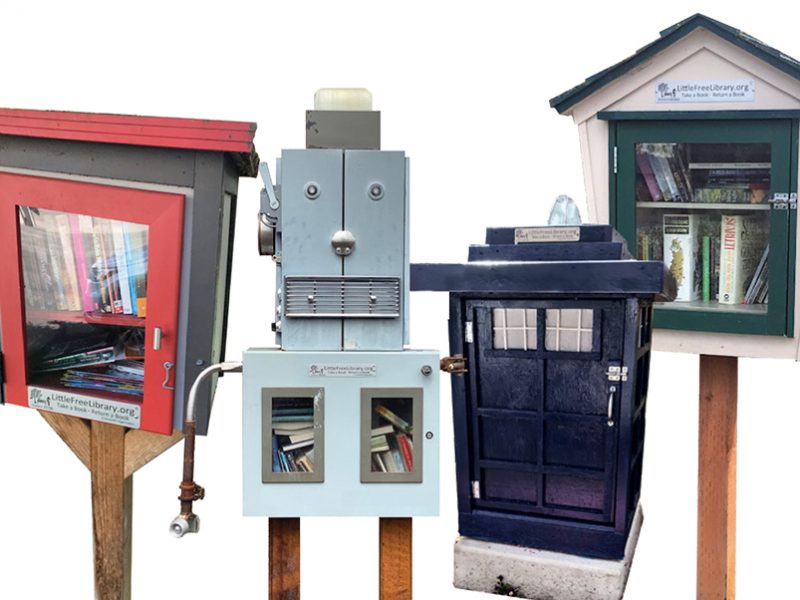 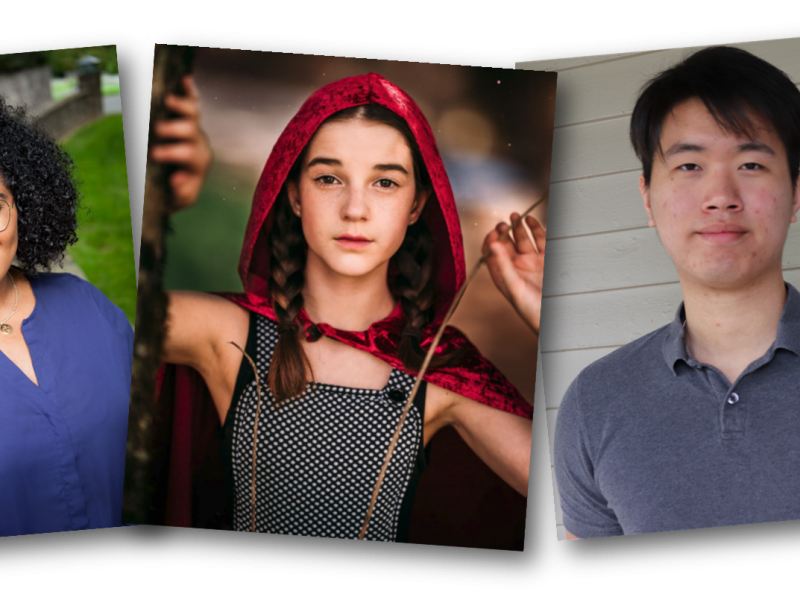