What Mount St. Helens Can Teach Us About the COVID-19 Crisis 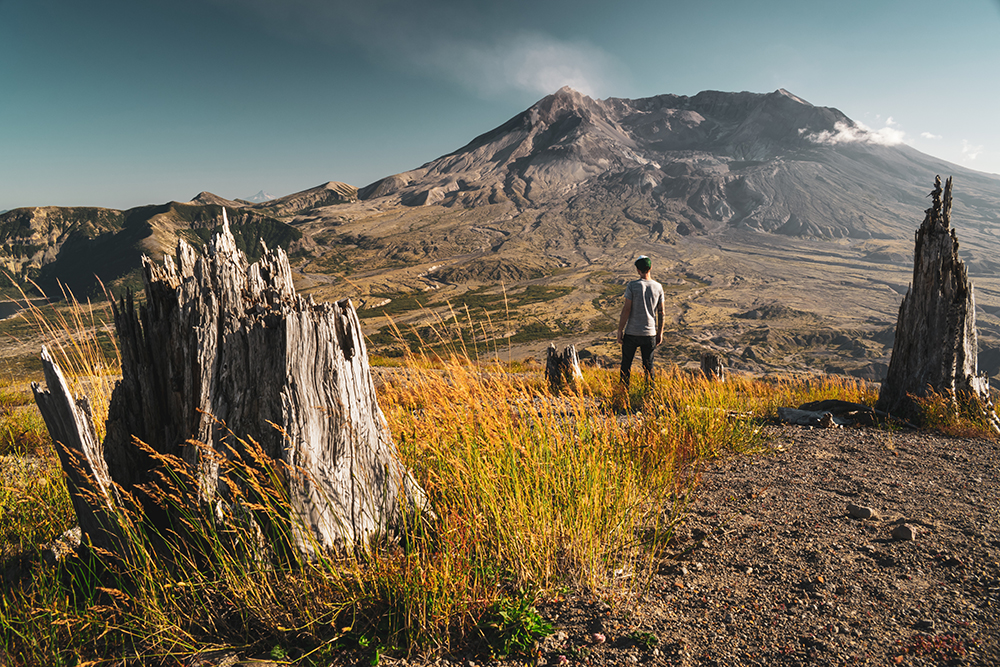 What Mount St. Helens Can Teach Us About the COVID-19 Crisis

In May 1980, Mount St. Helens became the epicenter of the deadliest and most economically destructive volcanic event in U.S. history when it erupted, blasting more than 230 square miles of forests, lakes, meadows and streams. The event killed 57 people, and millions of animals and plants. “Death is everywhere,” the Oregonian newspaper reported. “The living are not welcome.” Scientists expected it could take a century for the region surrounding the volcano to recover. But just 25 years after the eruption, Smithsonian Magazine reported that “life [had] returned with a vengeance.” “Where the avalanche obliterated everything,” the 2005 article said, “[ecologists counted] more than 150 species of wildflowers, shrubs and trees, with an average of ten new plant species gaining a foothold every year. [They] also documented five conifer species, including western hemlock and Pacific silver fir, that aren’t supposed to be there yet; according to standard ecological theory, those trees should sprout only after generations of other plants have improved the soil and provided some shade. It seems life can take hold even in the most desolate landscape, and in ways no scientist could have foreseen.”

Eruptions and interruptions occur often in our lives, and the current COVID-19 pandemic is currently affecting everyone in our community. The seriousness of the situation is real in so many ways, including impacts on our health, our finances, our social interactions, our personal relationships. But, like every other challenge we face in life, hidden within the struggle is an opportunity for new compassion, new perspective and new commitment to strengthen our families and relationships and communities. We don’t know what the future holds, and it very well may get worse before it gets better, but we have hope in the Southwest Washington community that found new life after Mount St. Helens devastated everything in its wake.

Life can indeed take hold even in the most desolate landscape, in ways we could not have foreseen. Let’s make it happen.