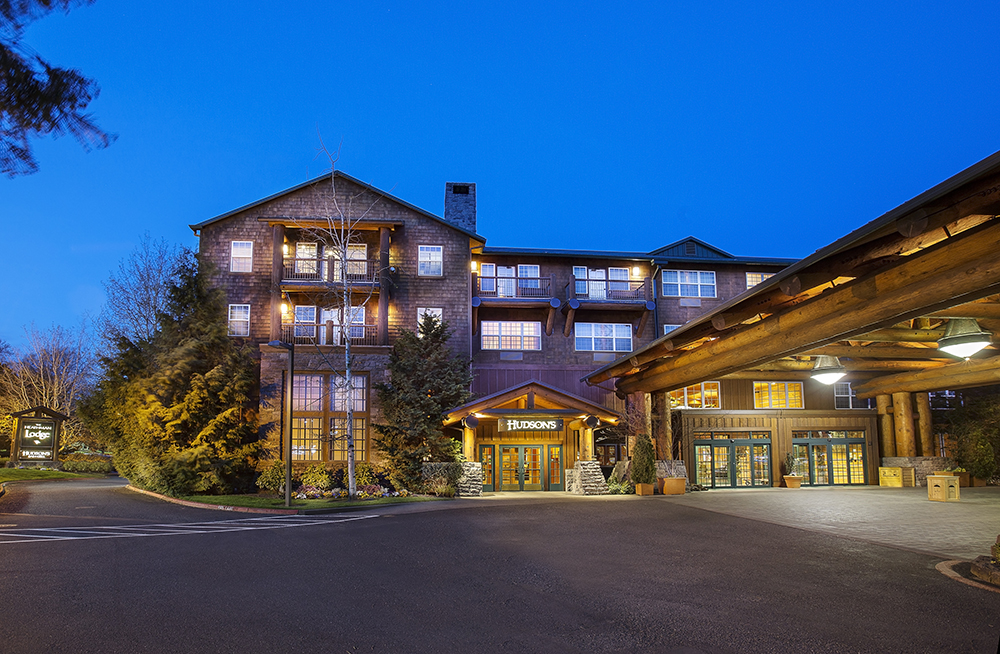 The Heathman Lodge, located in the center of Vancouver, opened its doors in 1997. But the hotel holds within it a rich history that spans much longer than 20 years, with architecture, art and culture that embody the spirit of the Pacific Northwest. Last summer, my family and I stayed at The Heathman Lodge for a weekend staycation, and we were taken with the hotel’s character.

Originally planned by a family with Southwest Washington roots, the Stevensons, as a franchise hotel with a $3 million budget, the family’s project expanded to become a completely independent company with a log cabin concept that in the end cost them $30 million. It was a risk that reaped long term reward for tourism in Clark County. The original hotel had only one ballroom, but the property significantly expanded in 2009 to create more guest rooms, and eventually a total of two ballrooms (each divisible into three smaller spaces), and multiple meeting rooms of various size, including a mezzanine area featuring one of three grand fireplaces in the Lodge. The property’s conference rooms, ballrooms, 160 guest rooms, and 21 suites have hosted thousands of guests and events for groups of all kinds since its opening.

As my family and I explored the property that we had driven by countless times over the years, the log cabin ambiance stimulated all of our senses.

To read more, pick up a copy of the December 2018 issue at any of these locations, or view the digital archive copy here.

A few photos from my family’s visit to The Heathman Lodge: 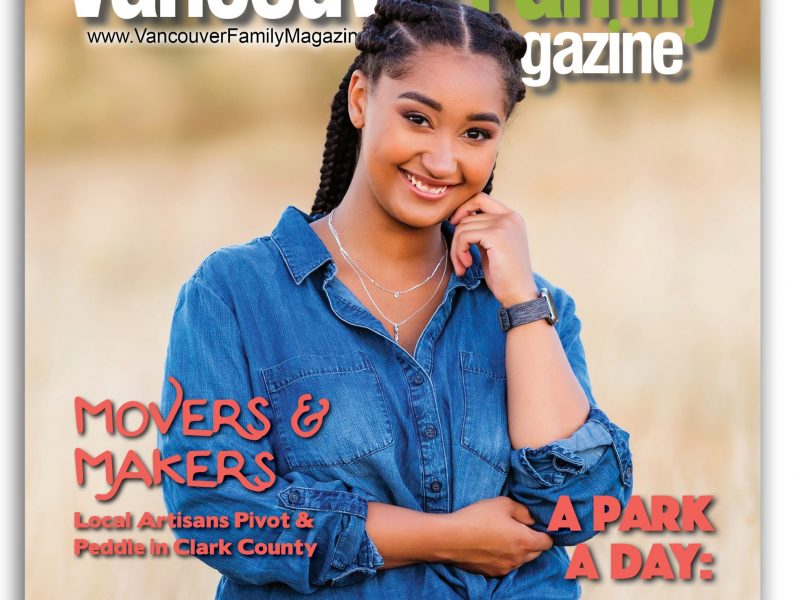 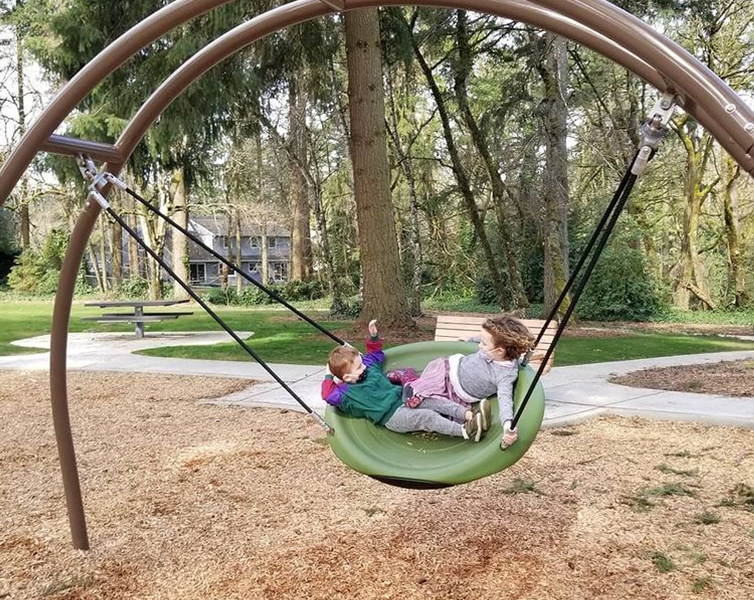 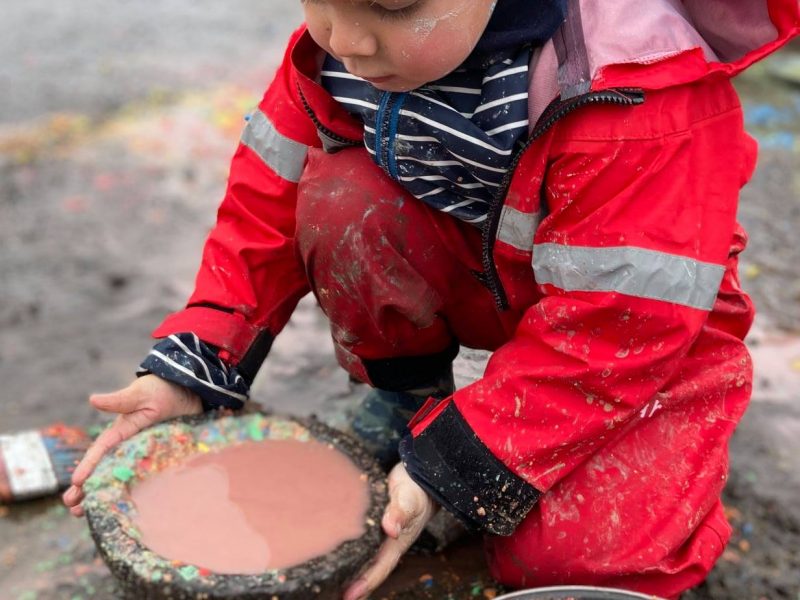