Suicide: We Can’t Prevent Them All, But We May Prevent One

Suicide: We Can’t Prevent Them All, But We May Prevent One 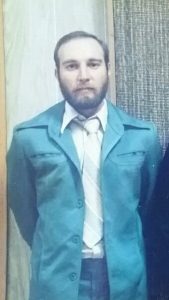 I remember like it was yesterday, although it was over twenty years ago. I don’t think I’ll ever forget how I felt when I learned my uncle had killed himself. The sadness and despair on my father’s face is imprinted in the deepest recesses of my brain. It might as well be etched there in stone. It will never leave me. I will always remember.

Though suicide is not 100 percent preventable, friends and family members can make a tremendous and positive impact in the fragile and confused lives of those contemplating a deliberate end to their own. Unfortunately, there are also times when all the love and all the intervention cannot stop the unyielding mental and emotional turmoil that lead more than 40,000 people per year to end their life in the United States.

This month, National Suicide Prevention Month, we are all invited to become more aware and better informed about suicide risks and suicide prevention. As we do so, I’m reminded of a short story by Loren Eiseley which I’ve heard many times:

Once upon a time, there was a wise man who used to go to the ocean to do his writing. He had a habit of walking on the beach before he began his work.

One day, as he was walking along the shore, he looked down the beach and saw a human figure moving like a dancer. He smiled to himself at the thought of someone who would dance to the day, and so, he walked faster to catch up.

As he got closer, he noticed that the figure was that of a young man, and that what he was doing was not dancing at all. The young man was reaching down to the shore, picking up small objects, and throwing them into the ocean.

He came closer still and called out “Good morning! May I ask what it is that you are doing?”

The young man paused, looked up, and replied “Throwing starfish into the ocean.”

“I must ask, then, why are you throwing starfish into the ocean?” asked the somewhat startled wise man.

To this, the young man replied, “The sun is up and the tide is going out. If I don’t throw them in, they’ll die.”

Upon hearing this, the wise man commented, “But, young man, do you not realize that there are miles and miles of beach and there are starfish all along every mile? You can’t possibly make a difference!”

At this, the young man bent down, picked up yet another starfish, and threw it into the ocean. As it met the water, he said,

“It made a difference for that one.”

Unfortunately, I cannot possibly save all 40,000 people from committing suicide. I would if I could. Even collectively we cannot possibly save them all. But we can surely save one. If we, collectively, can prevent one father or one mother, one brother, or one sister, one son, or one daughter from experiencing the unrelenting loss of a loved one at their own hand, Suicide Prevention Month 2016 would be successful. To help us all do so, I offer a few resources from those with much more expertise on the subject than myself.

KNOW THE WARNING SIGNS OF SUICIDE

Purposelessness (no sense of purpose in life)

Anxiety (increased anxiety, too much or too little sleep)

Hopelessness (lack of hope for the future)

Withdrawal (from friends, family, and society)

WHAT IF I’M WORRIED ABOUT SOMEONE?

According to the American Foundation for Suicide Prevention, wondering whether your fears are well founded is a natural response to initial concerns. You may be picking up on some of the behavioral or verbal cues identified above, but it’s important to address changes in someone else’s emotional state before concerns become reality. It is also important to remember that raising the topic of suicide does not lead to suicide.

If observed, seek help as soon as possible by calling a mental health professional or calling the National Suicide Prevention Lifeline at 1-800-273-TALK (8255).

The National Suicide Prevention Lifeline offers help for those in crisis, for those who are seeking assistance in helping, and for those who lost a loved one.

IT HAPPENS HERE TOO

Suicide is not something that “doesn’t happen here.” In fact, Washington’s suicide rate is about 23 percent higher than the nation’s average. Recently, suicide or attempted suicide has touched the lives of many in Clark County—especially among teenagers. According to the state health department data, 60-70 people commit suicide in Clark County every year. Suicide is the second leading cause of death for our youth—20 children aged 10-19 committed suicide between 2011 and 2013. That number doubles if we include persons up to 24 years old. In response to this recent trend in Washington, the legislature this year passed the “Suicide Awareness and Prevention Education for Safer Homes Act.” This law makes Washington the most innovative state in the nation with regard to suicide prevention. The act provides suicide prevention awareness and prevention education by:

I’ll never know whether my uncle’s suicide was preventable. Whether there was something someone could have done to stay his hand or to prevent him from feeling there was no other way to escape his own internal despair and pain. He lived hundreds of miles away and had long before chosen a life of relative isolation from his family. Accordingly, I don’t feel the guilt or sense of responsibility many survivors suffer from after the suicide of a loved one. We weren’t there to observe the warning signs or recognize the potential danger—it would have been impossible for us to have done so.

But there are many others within our own sphere of influence, others at work, at school, or at church who suffer, just as my uncle suffered. There are others whose very lives we can save by being ever mindful and vigilant for the warning signs. We may not be able to help all of them, or to identify everyone who is in danger.

But there may be one. 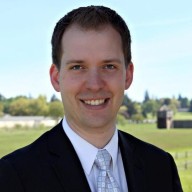 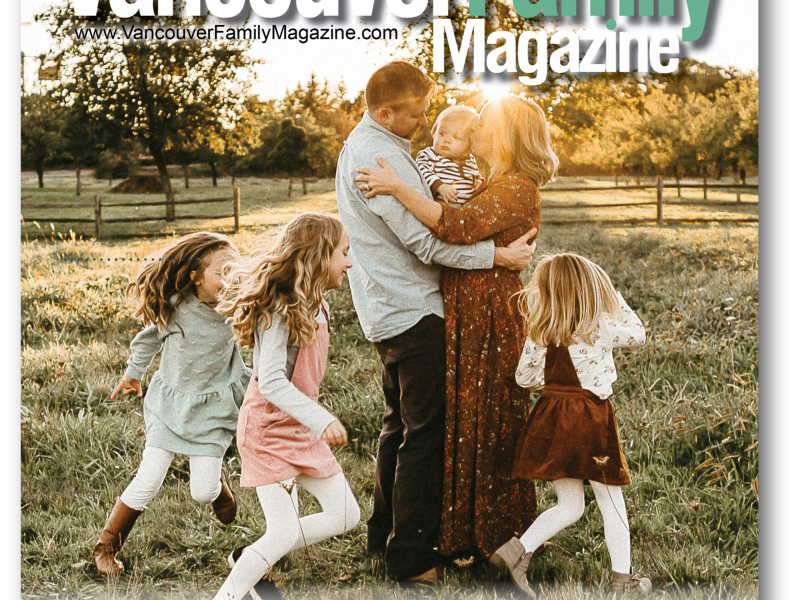 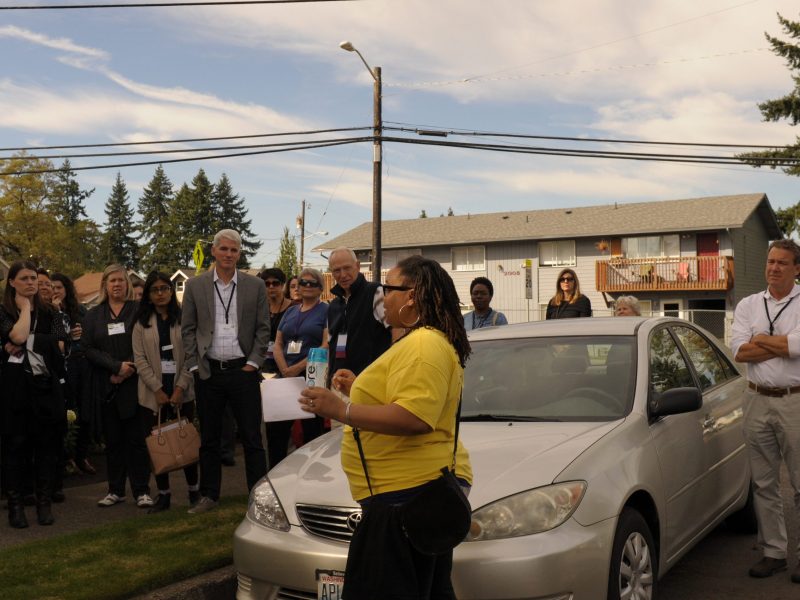 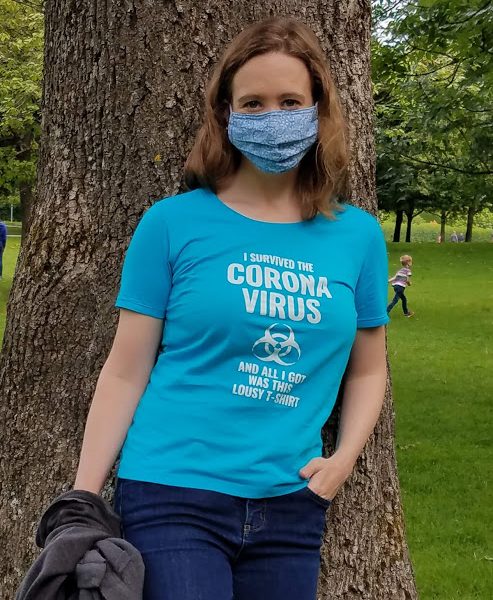