The New Domesticity: Revisiting the Classics

The New Domesticity: Revisiting the Classics

As I write, a well-worn copy of “Little Women” sits on my nightstand. A bookmark is tucked within its familiar pages, many of which are marked with light pencil checks or brief notes (I’ve found it helpful to translate a stray Latin phrase or two along the way!). I first read this beloved classic as a teenager and immediately felt a kinship with Jo March, that lovable heroine who is at once wildly tempestuous and deeply tender. It wasn’t long before I felt the urge to revisit this endearing story, and it eventually became my habit to pull out “Little Women” during the Christmas season. Sometimes I’d read the whole book, and other times I’d revisit the first half (the original text was divided into two books: “Little Women” and “Good Wives”); the first half happens to be nicely sandwiched between two March family Christmases.

Several years ago, while rereading “Little Women,” I became aware of a sudden shift in my focus. No longer was I breathless with anticipation over Jo’s antics, Meg’s attempts at housekeeping, Beth’s hunger for homelife, or Amy’s artistic endeavors. Rather, I had started to pay attention to their mother; Marmee had become my hero. Her words inspired me as a young mother, and the pencil marks in my book reflected my desire to guide my own little women (and little men) with the same tenderness, wisdom, and grace. It was a watershed moment. I was reading the same book . . . but I was no longer the same person. My experiences as a wife and mother had changed who I was, and it was this dawning that caused me to see the great value in re-reading well-chosen books.

To read more, pick up a copy of the January 2019 issue at any of these locations, or view the digital archive copy here. 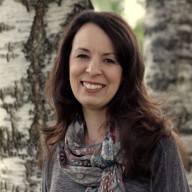 Julianna Lawson and her husband, Jamie, make their home in Vancouver with their four children, ages 13 to 21. 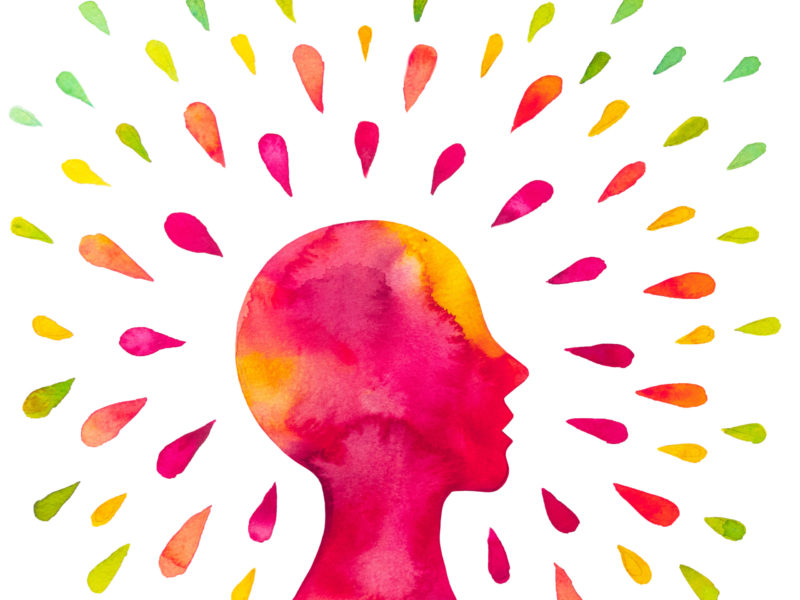 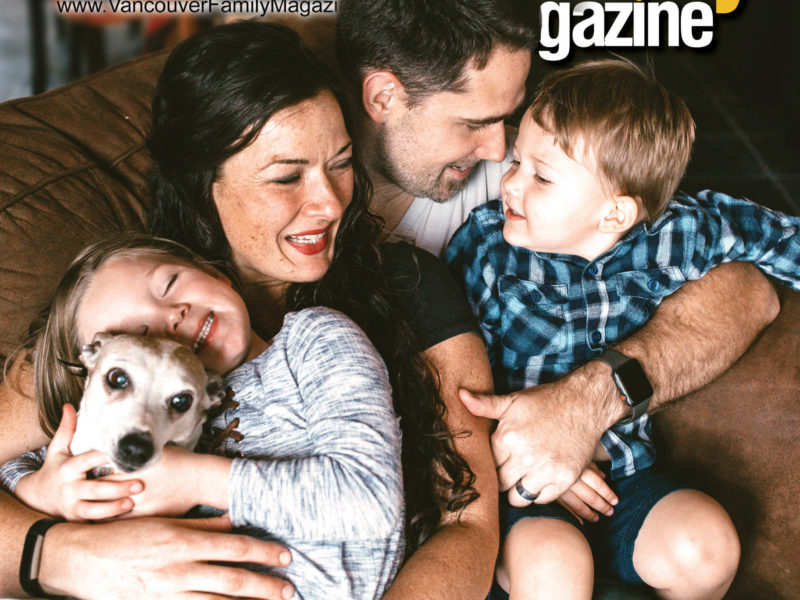 May Digital Issue Out Now! 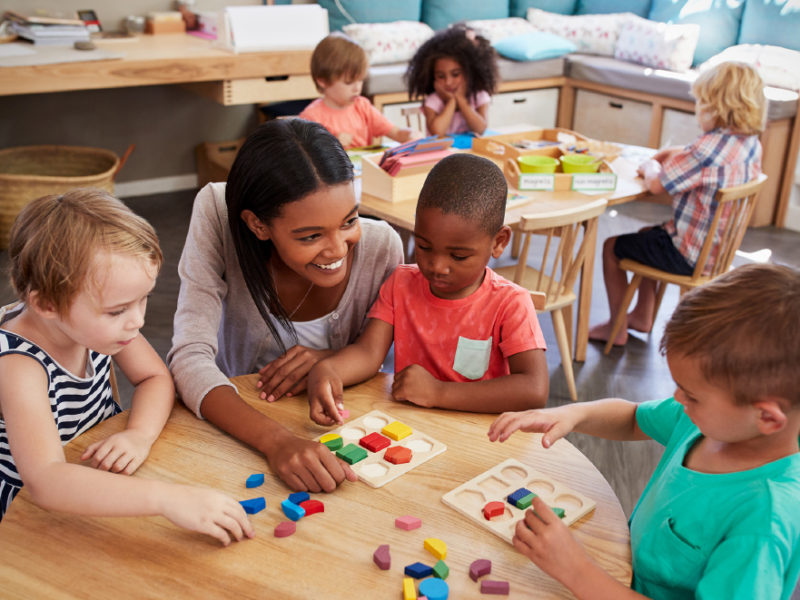