The Show Must Go On, But How? 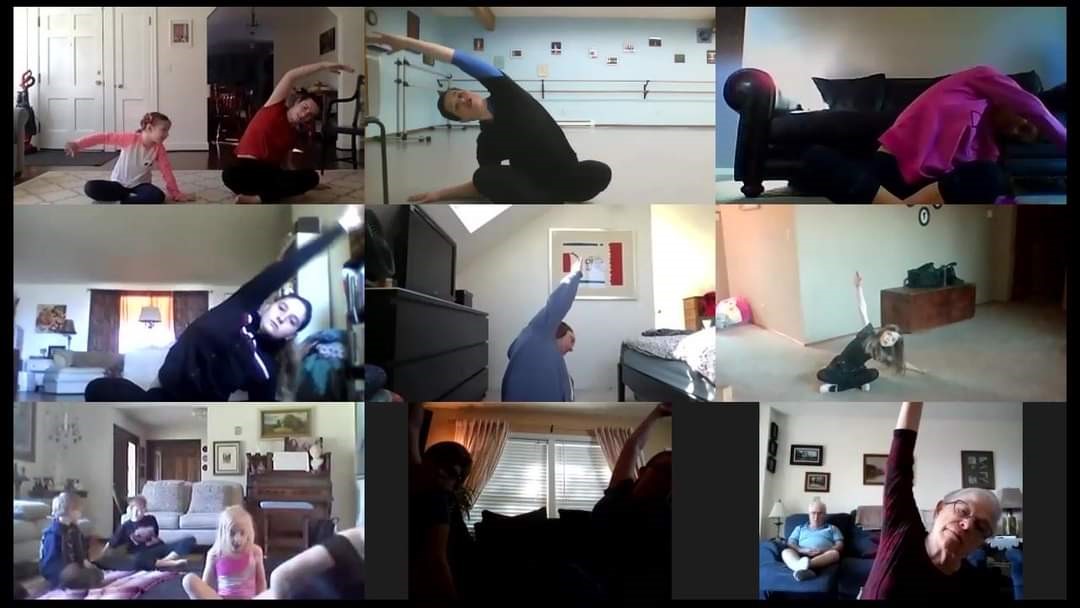 The Show Must Go On, But How?

Bethany Larson remembers the exact day she realized the performing arts would never be the same. On Wednesday, March 11, 2020, the NBA suspended the season due to the pandemic. It was a wake-up call to many people who were still unsure what to think about this new virus, COVID-19, but to Larson, founder and program director of Journey Theater, it was the day the curtain would close on Journey’s stage.

Even now, Larson wonders if and when it will ever rise again.

Journey’s cast and crew were deep into dress rehearsals for “The Secret Garden” at Washougal High School. That coming Friday was supposed to be opening night, but Journey’s executive director, Stephen Pick, received the stay-in-place call that made the show come to a screeching halt. The cast and crew held on to the hope that they could perform at least one show, but as the months went by, everyone had to face the hard truth. The show could not be put off any longer, and it was canceled. It wasn’t until August that the performers’ parents got together to tear down the set while trying to remain six feet apart from each other. “The kids were devastated.”

Larson uses the word “pivot” to describe the next plan of action for Journey. It’s a word all performing arts groups have been saying a lot in the past few months. Virtual classes were set up, and the classes’ emphasis changed from on-stage performing to more behind-the-camera acting and voice-over, but one theme kept emerging: Things are not quite the same.

Kristen Flowers is the host of the morning show, Nick and Kristen in the Morning on 99.5 The Wolf. She lives in Vancouver and currently blogs for her own website, www.AccordingtoKristen.com. She moderates the Positive Parenting Posse group on Facebook, a page dedicated to sharing positive and helpful tips about parenting. In her spare time, she's working on her debut novel and making everything she possibly can on her new Cricut maker.