OMSI Exhibit: The Science Behind Pixar 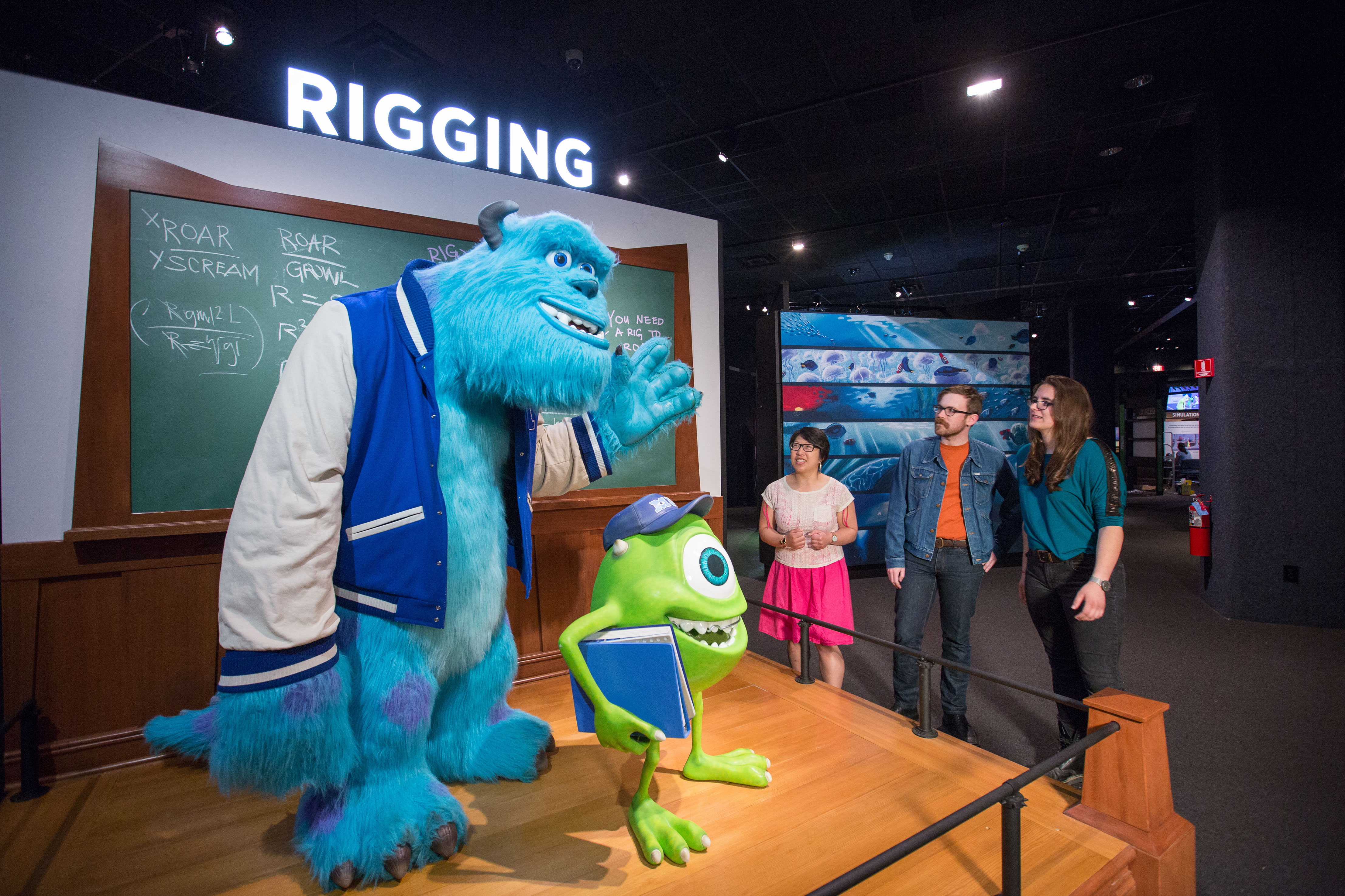 OMSI Exhibit: The Science Behind Pixar

Oregon Museum of Science and Industry (OMSI)’s newest featured exhibition spans the full STEAM (science, technology, engineering, art and math) spectrum, all brought together through the wonder of storytelling and entertainment. The Science Behind Pixar, opening February 23 and running through Labor Day, pulls back the curtain to reveal the creative processes used to bring beloved characters and stories to life.

Visitors to the exhibit start with a 5-minute intro film showing real Pixar artists and technologists demonstrating the steps to taking a simple idea, such as children’s toys coming to life, all the way through to a fully rendered, computer animated movie like the pioneering “Toy Story,” released in 1995 as the very first fully computer animated full length feature film.

After the intro video, over 50 interactive elements allow visitors to observe and pilot the Pixar “pipeline”–or the processes of modeling, rigging, surfaces, sets and cameras, animation, simulation, lighting, and rendering. For example, manipulate and photograph Luxo, Jr., the Pixar lamp, to create a stop motion animation short. In another element, move the camera angles on a live set to observe how camera angles can create a unique point of view (POV). At a mini 3D model of Carl’s house from the film, “Up”, observe how subtly altering the lighting brightness and color in a virtual set can set the mood in a narrative. 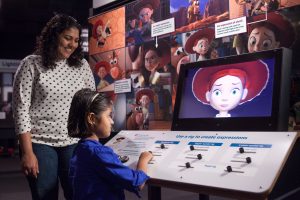 Photo courtesy of Oregon Museum of Science and Industry

Students will no longer be able to claim they’ll never use math in the “real world” after learning and experiencing how math plays a big role in the animation process at Pixar. From the spirals of Merida’s wild red hair in “Brave”, to laying out virtual sets on an x- and y-axis, math is used to calculate and create using special computer programs and language. Real world application of STEAM-related skills are further emphasized with interviews and videos of real Pixar artists, animators, programmers, engineers, and technologists explaining the processes they use in their everyday work, and inspiring the rising generation to continue to innovate in the world of animation and storytelling.

Throughout the interactive exhibits, photo opportunities abound with beloved characters such as Buzz Lightyear, Mike and Sully, WALL-E, Dory, and Edna Mode. 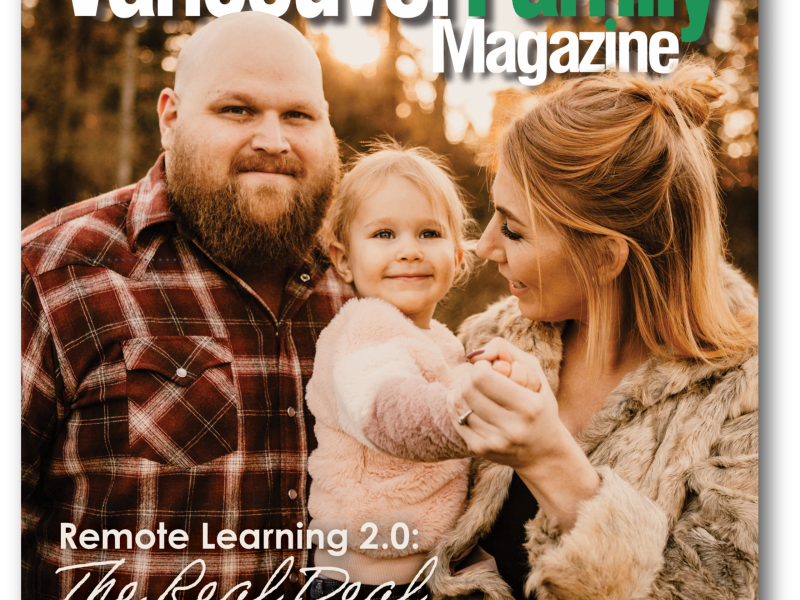 November Issue Out Now, In Print! 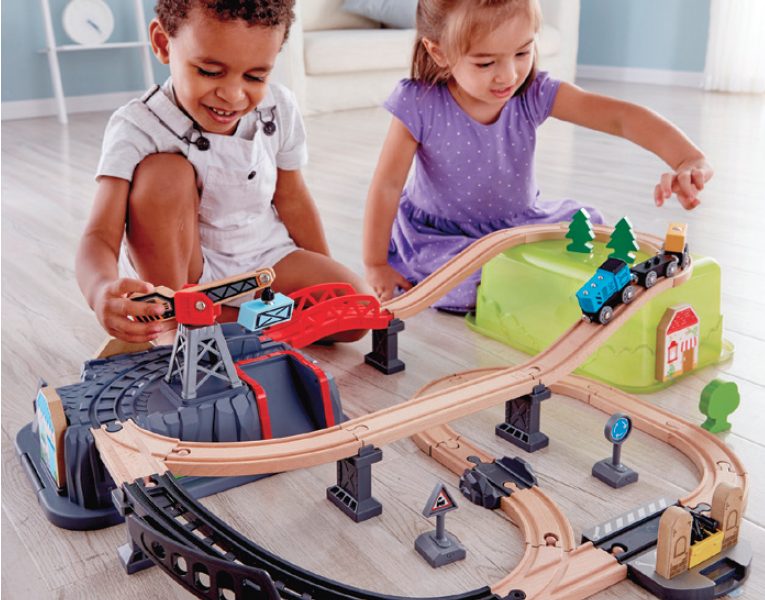 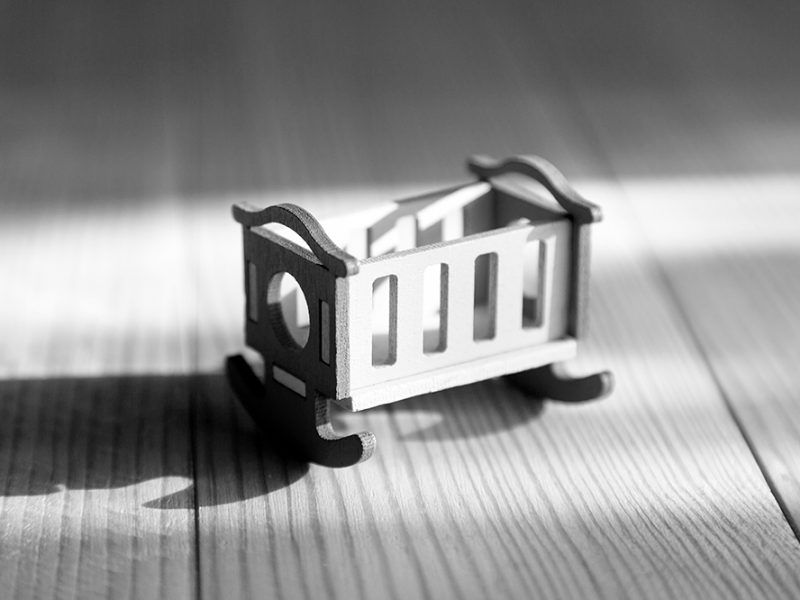 The mental, emotional and spiritual stress of 2020

Our November issue is out now, in print! • Go to

Have you heard? Our November comes out this week,