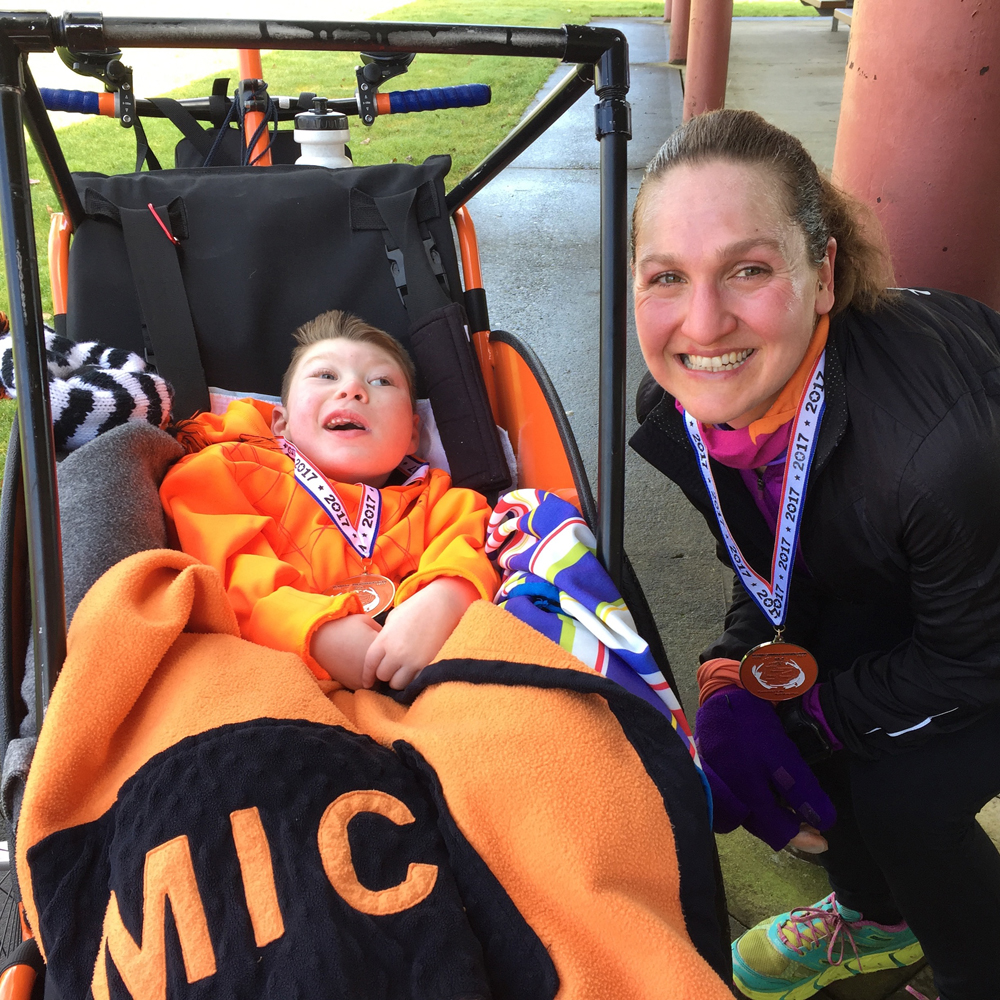 Some people might call him a superhero on wheels. Others might call him a superhero with a smile. Either way, when you see 7-year-old Micah Snell of Camas out and about, you’ll surely be captured by one of the most radiant smiles you’ve ever seen. Micah’s amazing spirit and zest for life is truly contagious, and his story is touching the hearts of people here in Clark County as well as around the country.

Micah was born with a rare genetic mutation that falls under the category of cerebral palsy. Despite being confined to a wheelchair, Micah developed a love for running with his father, Jeff, when he was just a baby. In 2011, Jeff ran in the Vancouver Marathon and brought Micah along. Micah enjoyed rolling in his first marathon so much that his family decided to see if they could raise money for the United Cerebral Palsy Foundation with their next marathon. His dad says that it just took off from there; and to date, Micah has completed 23 marathons. Someone from his family has pushed him in each race; but this past April, his teacher, Amy Campbell, pushed him for the first time. Micah has now finished the Vancouver Marathon multiple times, as well as marathons in Tacoma, Portland, Coeur d’Alene, Vernonia, Salem, Yakima River Canyon. And Micah’s Miles has already raised $48,000. In 2017, Micah’s family is looking to surpass the $50,000 mark in charitable contributions.

To read more, pick up a copy of the June 2017 issue at any of these locations, or view the digital archive copy here. 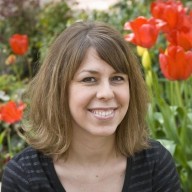 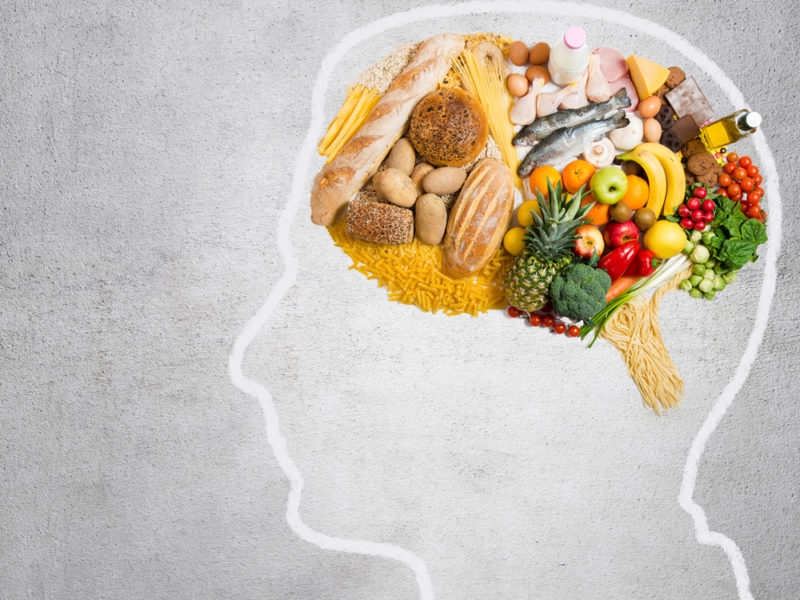