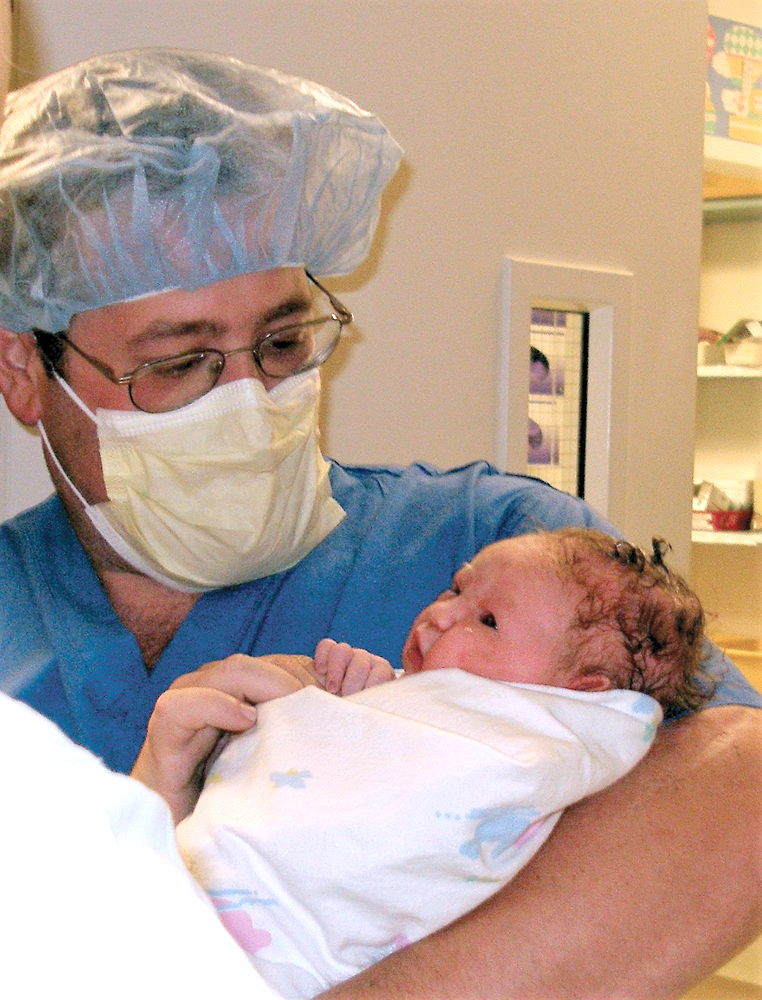 My wife and I had our first (and only) daughter via “Caesarean” (from the ancient Latin words Caes meaning “be ready to sell your house” and Arean meaning “to slice open like a haggis”).

Understand, we didn’t plan it that way. We rushed off to the hospital with everything we owned except our credit cards, driver licenses, and shoes, just like every other first timer, expecting our child to come into the world via the traditional Play-Do fun-factory-of-life method.

But, after approximately 784 hours of labor without a single bathroom break (at least for me. I can’t speak for my wife, or what went on under that sheet, and I’m not asking!), the doctor told us that, for the safety of the baby, we might want to consider it.

At that point, if they had suggested sending in a Saint Bernard with a barrel of whiskey strapped around its neck, I’m pretty sure we would have agreed.

People have asked me, “Was it a little scary?” No, it wasn’t a little scary. It was scarier than watching all the “Nightmare on Elm Street” movies put together . . . alone . . . in the woods . . . while tripping. Seriously, next Halloween, Hollywood should release “Caesarean Part One: It Came from Inside!”

Grown men would be fainting in the theater.

I always thought, based on my faith in the realism of American television, that they simply made a small incision, and gently lifted out a tiny baby cradled in both hands.

To read more, pick up a copy of the September 2019 issue at any of these locations, or view the digital archive copy here. 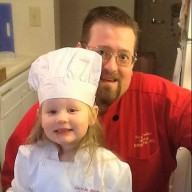 Perry P. Perkins is a third-generation chef, award-winning writer, and culinary instructor. He lives with his family in Longview, and operates the MY KITCHEN Outreach Program, for at-risk and under-served youth. His writing has appeared in numerous publications, including sixteen “Chicken Soup for the Soul” anthologies. He is also a reoccurring guest-chef on AM Northwest. More of Perry’s work can be found on Amazon at www.perryperkinsbooks.com, and his cooking blog at www.chefperryperkins.com.