Meditation: A Practice for Peace

Meditation: A Practice for Peace

Twelve years ago, my life was spinning out of control. My first child was off to college in another state. My father-in-law was dying of leukemia. My husband moved in with his dad. Our home was undergoing renovations. I was homeschooling my autistic son. Though I had been actively religious my entire life, I wasn’t finding the relief I presumed would come through religious observance. The more I tried, the worse things got. Anxiety became an unwelcome but nearly constant companion.

One day while wandering Barnes & Noble, a book called “Real Happiness: A 28 Day Program to Realize the Power of Meditation” by Sharon Salzberg (Workman, 2009) fell off the shelf behind me. I grabbed it. The title spoke to me. I wanted real happiness. I had already tried gratitude lists, venting on the page, journaling and exercise. None of them helped. I had read about meditation, also called mindfulness, as a source of relief during childbirth but nothing more. New words like “mindfulness” and “metta” peppered the introduction. I determined to give it a try. 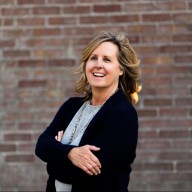 Carrie Lynn is an avid reader and emerging writer living in Vancouver. Her first memoir, “Finding Fitzgerald,” is now available. When not reading or writing, she can be found coordinating Vancouver’s nonprofit Winter Hospitality Overflow (W.H.O.) or traveling with her family. 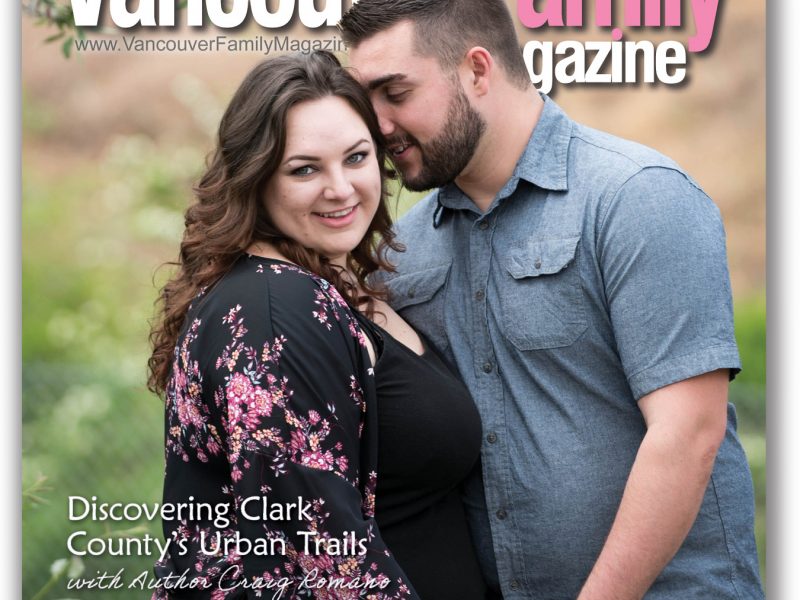 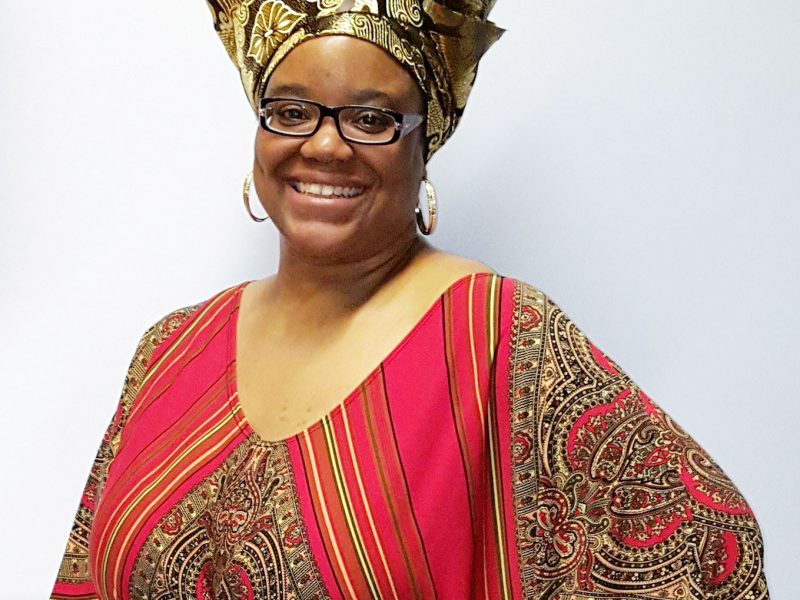 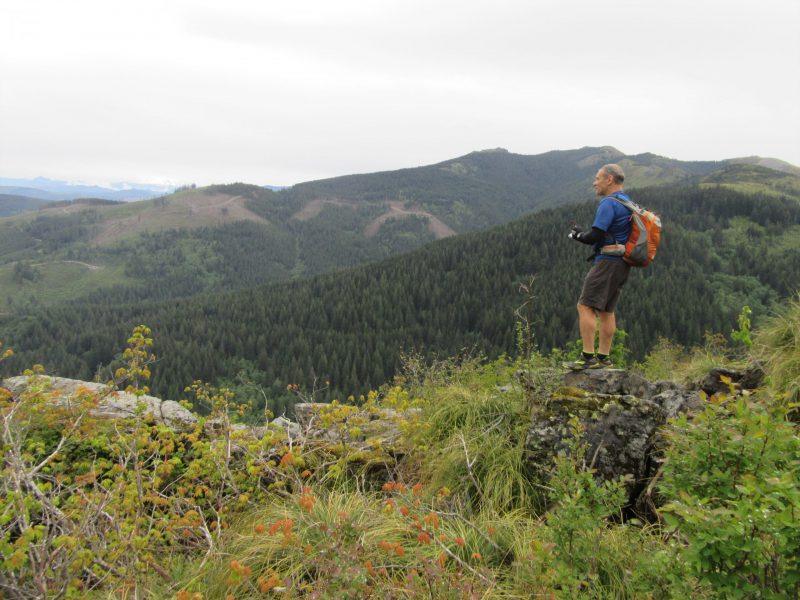