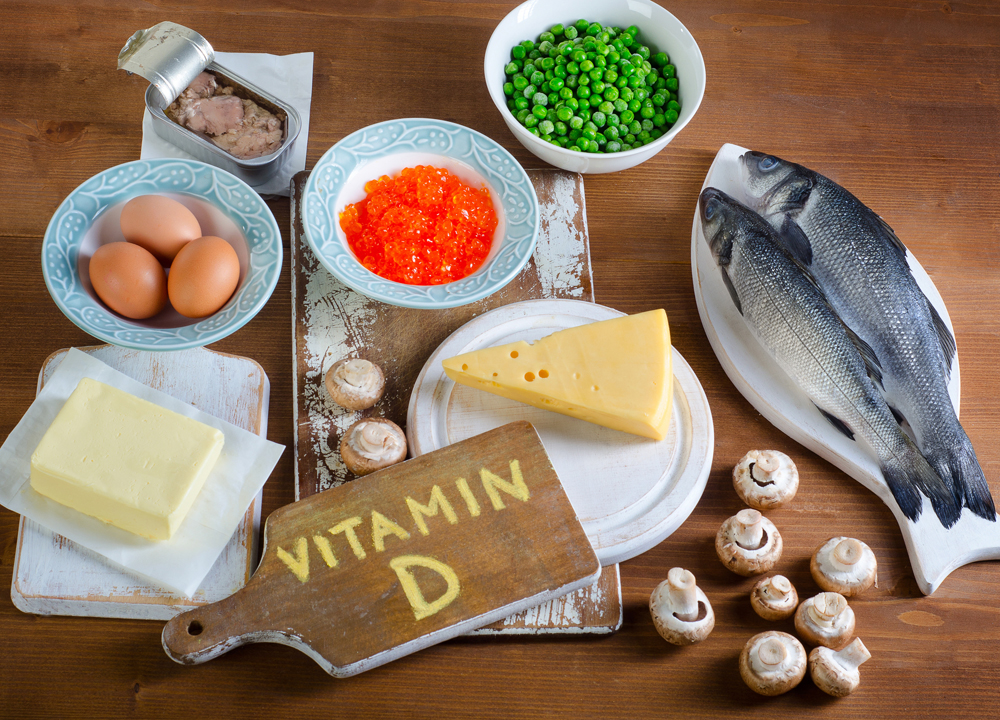 Part Two of a Two-Part Series on Vitamin Deficiencies

Last winter, Jennifer Prescott, of Vancouver, experienced a devastating miscarriage that left her depressed and fatigued. The fatigue, she had experienced before. As a college student, she had discovered she was dangerously low on iron and eventually found success with iron supplements. But the depression and new surge of lethargy felt severe enough to discuss with her doctor. “I thought [the fatigue and depression were] due to my miscarriage, and that was part of it. When I went to my primary care physician, he encouraged me to have some labs done.” The result of the labs? Prescott’s vitamin D level was extremely low.

“Vitamin D plays a role in many organ systems, including the skin, bones, brain, and heart,” says Dr. Omar Naji, a family medicine physician with PeaceHealth in Vancouver. Vitamin D also helps absorb calcium for optimal bone health, and reduces occurrence of the common cold and the flu. Conversely, Dr. Naji says, a lack of vitamin D has been attributed to fatigue, increased risk of bone fracture (especially distressing for the elderly), poor exercise performance, and a significant impact on people’s mood, including, in some cases, seasonal affective disorder, or SAD. SAD, according to WebMD, is a type of depression tied to changes in the seasons, and low vitamin D levels can increase this particular type of depression. “There are plenty of reasons to be sad in winter for sure,” says Dr. Sheryl Wagner, a naturopath with offices in Vancouver and Longview, “but when a person has optimal vitamin D, their neurotransmitters—chemical messengers in the brain responsible for mood—are more stable. Vitamin D helps make dopamine and then norepinephrine, which are your neurotransmitters associated with reward and attention respectively.”

To read more, pick up a copy of the October 2017 issue at any of these locations, or view the digital archive copy here.